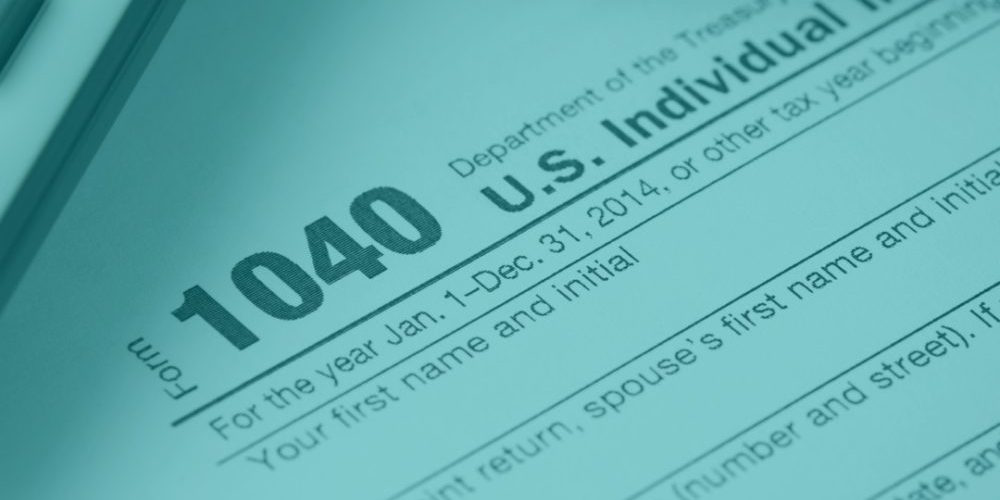 On February 12, 2018, the Supreme Court of Puerto Rico published their most recent tax case, Demeter International v. Secretario de Hacienda, 2018 TSPR 21. In summary, the Puerto Rico Department of Treasury (“the Treasury”), notified tax deficiencies to Demeter International Inc. (“the Taxpayer”), for the tax years 1996 through 2003. The Taxpayer filed a lawsuit against the Treasury, however, the parties signed a Closing Agreement (“the Agreement”) with the purpose of ending the lawsuit. The Agreement provided that the Taxpayer would make a payment of $32,020 for all taxable years, including the years of 1996 to 2003, and the deficiencies would be considered paid, settled and closed. Likewise, it was provided that at the time of signing the Agreement, the outstanding debts of the Taxpayer would be eliminated, and the imputations and appraisals for the concept of income tax would be rendered null and void.

The Taxpayer argued that on the date in which the Agreement was signed, June 15, 2012, he reached a final arrangement with the Treasury through which he was released from any tax debt he had from 1996 until 2012; that is, beyond the years for which the lawsuit was litigated. He stated that by virtue of the Agreement, the Treasury was prohibited from imputing any deficiency until the taxable year 2012.

The Supreme Court stated that the only possible and correct legal interpretation of what the Taxpayer truly agreed, or could have agreed with the Treasury, was the payment of $ 32,020 to cover the tax debts included in the years from 1996 to 2003. In fact, 1998 and 1999 were the only two tax periods related to the lawsuit over which, at the end of the day, debts attributable to the Taxpayer were reflected in the systems of the Treasury. The Treasury canceled the deficiencies corresponding to tax years 1998 and 1999, issued a Negative Debt Certification and issued the Memorandum of Cancellation and Adjustment of Debt (Form SC 2625). Furthermore, the Debt Certification issued by the Treasury states that, at the date of the document, such Certification does not include outstanding debts to be assessed and/or in the process of investigation.

It is the Opinion of the Supreme Court that at no time other tax periods outside those that gave rise to the litigation were before the consideration of the primary forum. Therefore, it seems unreasonable to conclude that with the payment of $ 32,020, the Taxpayer was released from any debt that may arise between the periods of 2004 to 2012; less still, any future tax debt after 2012.

Although we understand the purpose of the decision which was to limit an abusive use of this mechanism, from a technical and practical standpoint we do not necessarily concur with the decision. However, please bear in mind that, being a determination from the Puerto Rico Supreme Court, it constitutes Case Law which should be considered as mandatory and any departure might require legislative changes, to distinguish the case (i.e., to explain why your current case is no similar) or consider challenging in court to revoke the decision.

From a technical standpoint, the case correctly provides that closing agreements are in essence contracts and that means that in the contractual arena, the parties (assuming they have legal capacity and are consenting willingly) have the flexibility to consent to any type of clauses or waivers in the execution of a contract. The case mentions commentator such as Mertens and Bittker saying that a closing agreement should include items covered in it. The rule that items not covered by the Closing Agreement cannot be part of it means that you cannot imply that the agreement covers something not mentioned. However, we understand it is not the same if the agreement clearly and specifically establishes that a determined year is going to be closed.

Locally, only a couple of cases discuss this agreement and none does it in this particular context. In the federal level, the interpretation of this type of agreement has evolved and currently, it is clear that you can close any year which precedes the date of the closing agreement if: (1) There appears to be an advantage in having the case permanently and conclusively closed, or (2) good and sufficient reason is shown by the taxpayer, and it is determined by the government that it will not sustain a disadvantage through the consummation of such an agreement. Art. 301.7121-1 of the Treasury Regulations.

However, old cases such as Wolverine Petroleum v. Commissioner, 75 F2d 593 (8th Cir. 1935), which predates the current federal regulations, recognize the importance of this type of agreement and that a broad flexibility in the determination of covered items should be granted in order to achieve such purpose.

Finally, from a practical standpoint, sometimes it is the government which wants to include other years (See Qureshi v. Commissioner, 71 TCM 1996-169). In other cases, taxpayers agree with certain adjustments to avoid costs of litigation and not because they agreed with the government’s position. Since the taxpayer did not acquiesce with the nature of the adjustment, they want certainty that the settlement is not used as a precedent, and therefore as a basis for a prospective application of the agreed position.

In this point in time, it appears that the best solution would be to include legislative language that deals with this situation.