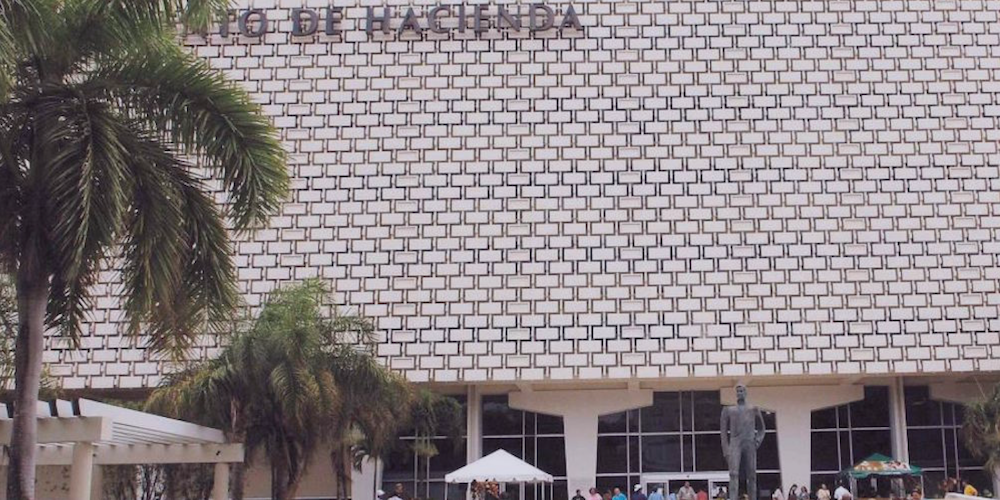 20 Feb Withholding Tax at Source Changes in Transition to SURI

The PRTD issued Internal Revenue Circular Letter Number 18-17 on December 7, 2018 to inform that after December 10, 2018, all transactions related to withholding taxes at source (i.e. 499R-2, W-2PR, 480s) shall be completed in SURI.  The following tax accounts were incorporated in SURI:

This post is part of the Galíndez Infoms February 2019 edition.

Subscribe below for updates and news from one of the leading Accounting, Audit and Tax Consulting Firms in Puerto Rico, an affiliate of Nexia International.